Lesson 1: There will always be someone, or something, that attempts to deceive you. Don’t listen.  I have experienced this as a single mom.  Choices my children make feel like a reflection of my ability to be a good mother.  My toughest moments occur when I believe the lie that it is my fault, that I am not enough, that I don’t do enough, and that I failed at being a mom.  Once I realized that I was believing the lie, and that it was dragging me down, I saw that their lesson had to be learned, and that their mistake had to be made.  Relying on a strength that is not my own is the secret.  When I am down, I look up.  I reach up, and I am pulled out.  Clarity and wisdom replace the lie. 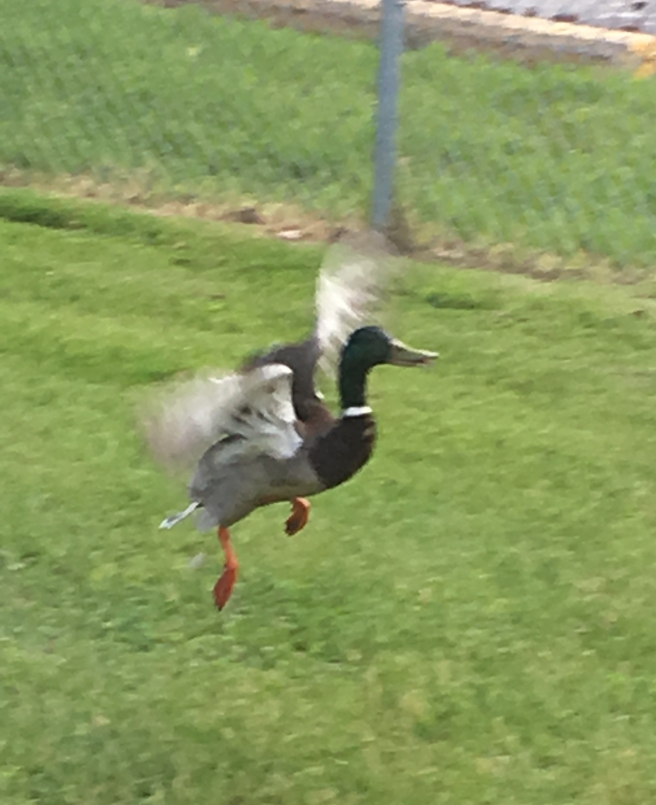 Lesson 2: Remember who you are, and what you were created to do.  No one has your fingerprints,  and no one was chosen to do what you were created to do.  Embrace your uniqueness.  Seek the path that has your name on it.  Scar convinced young Simba that his father’s death was his fault, and that no one would ever forgive him.  He had to run away to find his way back.  He had to realize who he wasn’t, in order to realize who he was.  Once he realized that he was the true king, no matter what happened to his father, he realized he was the only one that could fight Scar and take back the land.

Lesson 3: Look out for others.  Lift each other up.  Be a village.  Serve instead of looking to be served.  “A King’s most powerful weapon is compassion.”  Mufasa told Simba that he only used his power when he had to.  He didn’t prance around killing animals just for the fun of it, even though he could have.  He genuinely cared about his village, and all of the other parts of the world that made his a better place.  He respected the circle of life.  He looked for ways to teach his son about his true identity, and his rightful place as King. More importantly, he taught him that being a King didn’t just mean power, it included a great responsibility, selflessness, and an awareness of the needs of others.

Single mom of 4. Working on my Masters degree in School Counseling. Passionate about helping people realize their unique purpose in life. My story couldn’t be told without giving credit to God for healing me from a lifetime of hurt and overcoming the effects that divorce had on myself and my children. View all posts by aladell4